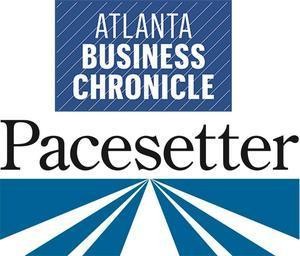 On April 25, 2019, join risk3sixty and other great Atlanta companies where the Atlanta Business Chronicle will release its annual ranking of Atlanta’s Fastest-Growing Private Companies (Pacesetters).

To qualify, a company must be privately held; based in metro Atlanta area and not a subsidiary of another company; established first quarter 2016 or earlier (to judge a two-year growth); has experienced a two-year growth in sales of more than 50%; and 2018 revenues between $1 million and $300 million.

If you plan to be in attendance, stop by and say hello to our team!

Christian is the Managing Director and Co-Founder of risk3sixty,where he helps clients build world-class information security and compliance programs. Christian was the 2018 Technology Association of Georgia Under-35 Professional Services Leader of the Year and 2019 Atlanta Business Chronical Entrepreneur of the Year finalist. Christian holds a B.B.A in Management Information Systems from the University of Georgia and M.B.A from the Georgia Institute of Technology. Christian is a Certified Information Systems Auditor (CISA), Certified Information Security Manager (CISM), ISO 27001 Lead Auditor, and PCI QSA.